Nowhere else in Germany is there such a density of magnificent and at the same time fatal buildings of post-war modernism as in the northern Ruhr area: newly created cities and city centers, experimental housing structures, technical experiments, innovative mobility concepts and much more. The former secondary school in Marl, which was transformed into "Marschall 66" for the summer of 2017, is an example of this Ruhrmoderne. Hundred students, vocational school students, teachers and artists redesigned the building, which had been vacant for eight years, into a temporary museum for the Skulptur Projekte Münster 2017. During these 100 hours, the school became an ideas laboratory, discourse platform, architecture workshop and hotel for a short “Summer of Utopia”. 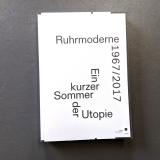 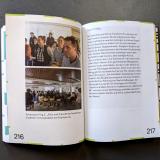 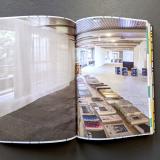 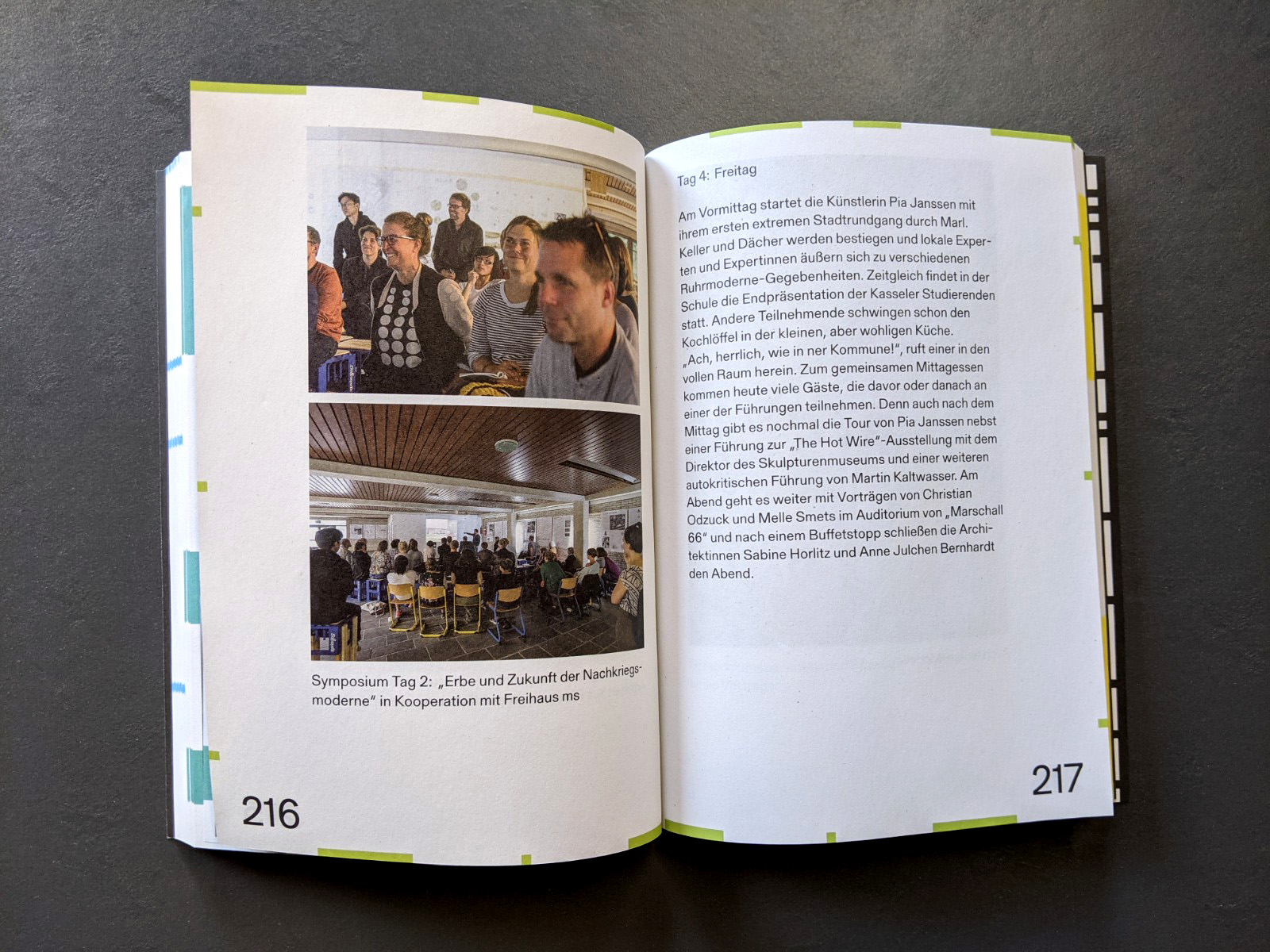