From City Pond to Central Park

In a two days workshop a quick scenario for the future development of Ekaterinburg city center has been developed. A group of 12 people tried to answer the question how the Yelstin Center can be better incorporated in its neighborhood and how it could open itself more to the outside, how it can be less introvert. The strongest and most evident context of the Yeltsin Center is the City Pond along which a highly diverse mix of functions is assembled. Recognizing the City Pond as part of the Central Park of Ekaterinburg which is defined by the Iset River makes the Yeltsin Center face a prime location of the city. To reinforce the Central Park idea a specific set of programmatic, architectural and infrastructural measurements would need to be taken. To determine this set of measurements amore founded study would need to be developed. It was a great pleasure to collaborate with such a motivated group of people. 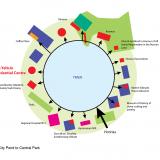 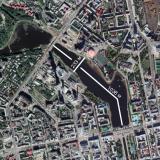 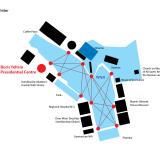 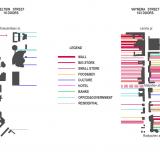 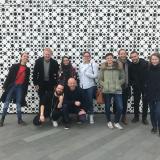